FuturFestival was born in December 2008 to celebrate the 100th anniversary of Futurism, gathering more than 7.ooo people at Oval Lingotto and resulting in “Italy’s most appreciated New Year’s Eve party”.

In December 2010 FuturFestival presented the Italian exclusive of Bloody Betroots, with the special appearance of Tommy Lee at the drums.

In June 2012 it evolved into the first Italian daytime summer festival, under the name of Kappa FuturFestival, taking its name from the well-known sports brand, whose president suggested Parco Dora as the perfect location.

In 2013 KFF consolidated itself as Italy’s most beloved urban electronic music format and it entered the Top 5 European Summer Festivals.

In 2015 KFF was the first Italian format to introduce the cashless technology to purchase goods and services at the Festival through a loyalty card.

In January 2016 The New York Times recommended it as an unmissable event of the year.

Since 2016 it receives the European Commission Patronage, a first time for its industry in Italy.

In 2017 KFF registered 26% attendance from abroad, a new record, counting 62 nationalities among the 45k participants.

The 2019 edition realised 60k attendees from 102 countries and the extraordinary recognition at the DJ Awards as Best International Festival.

In 2020 the digital format Kappa Futur Tribute registered 665k views and a reach of 1,3 mln users.

In 2022 the Festival extends the programme to 3 days and sets a new record with 85k attendees from 105 countries. 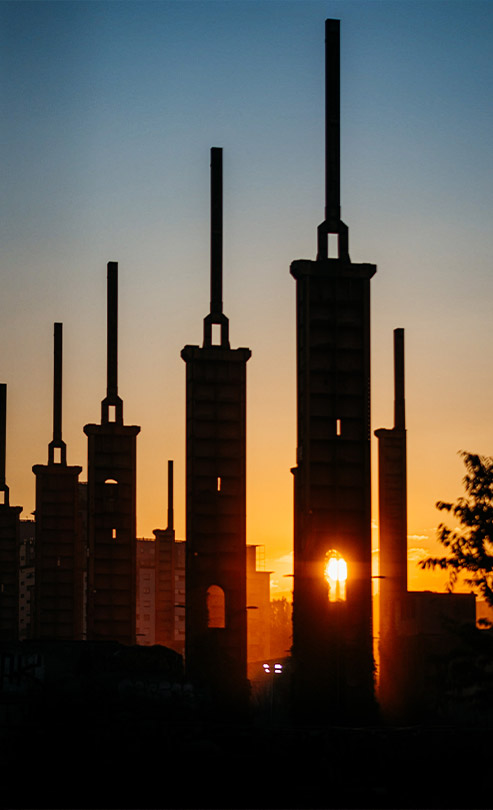 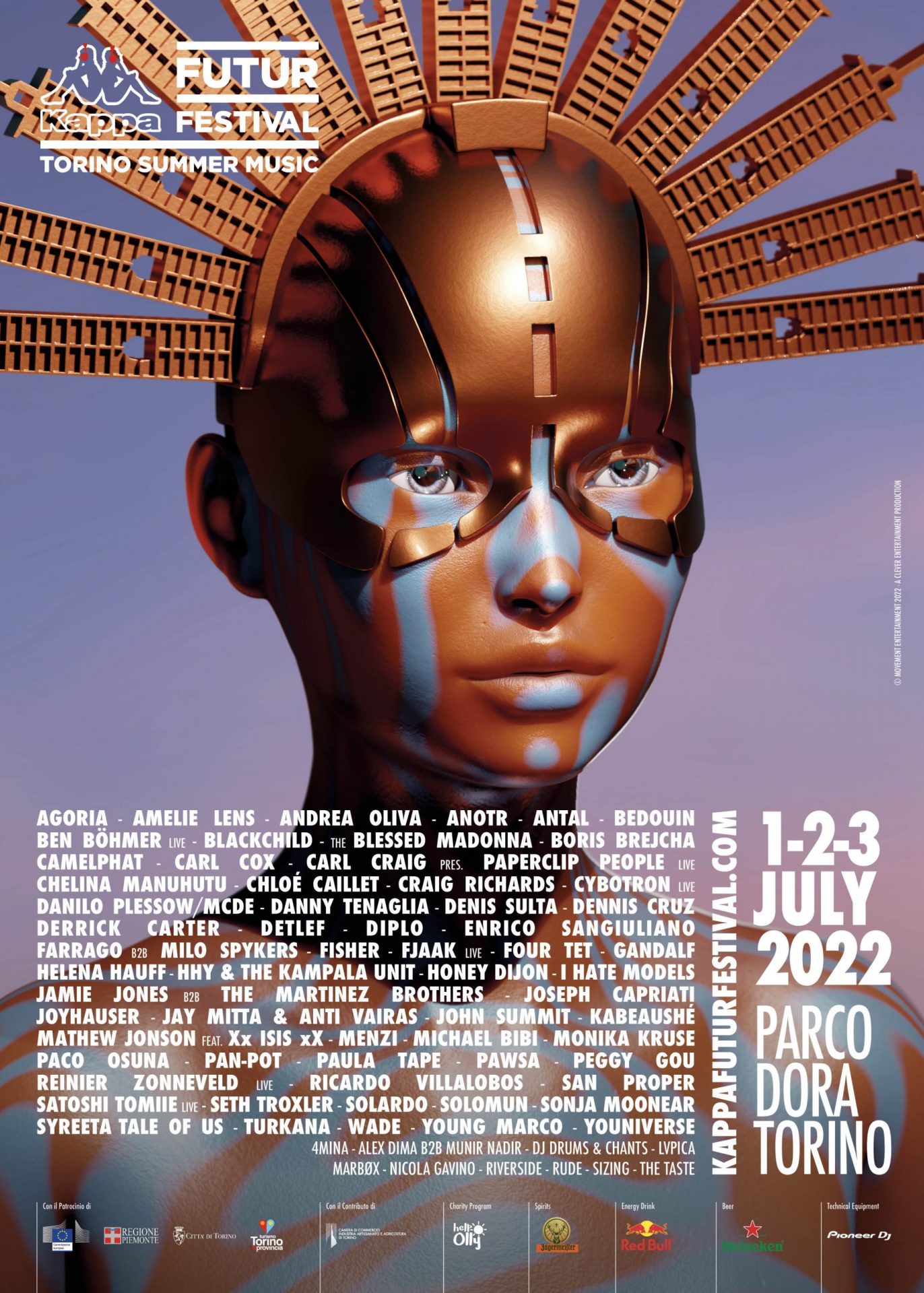 Stay up to date with all festival announcements, news, offers, and more!